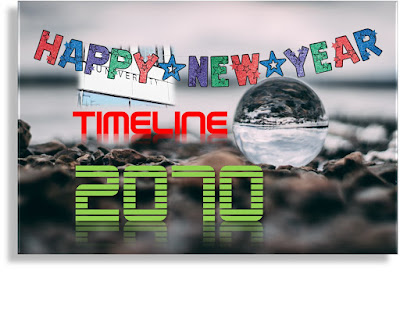 For FUKS sake we wish the government well in its bold endeavours in the coming year.

The last year has been momentous with the highlight being Margaret May leading a newly elected Socialist Conservative Alliance Movement (SCAM) government. Under Re-education Minister, Karl Corbyn Junior III, lifelong learning compulsory education to age 60 will be rolled out in the next year. It is a bold move to ensure that the WECS leisure time directive is adhered to.

We will be watching closely.

The usual editor is not available - we can't find him.